Our big carp fishing holidays offer anglers the chance of catching the fish of a lifetime.  Sure, you might get a better nights kip than you would on a runs water, but that next bite could be the fish of your dreams! Carp Social’s portfolio of big carp holiday venues stretches across Europe including France and Hungary.

At Carp Social we have a selection of great lakes with carp up to 70lb and 80lb. Venues such as Echo Pool are famous for holding some very big fish indeed including “Colin” the common whom, back in 2016, was caught at a massive 87lb 8oz. This was his biggest weight until sadly he died in 2017. 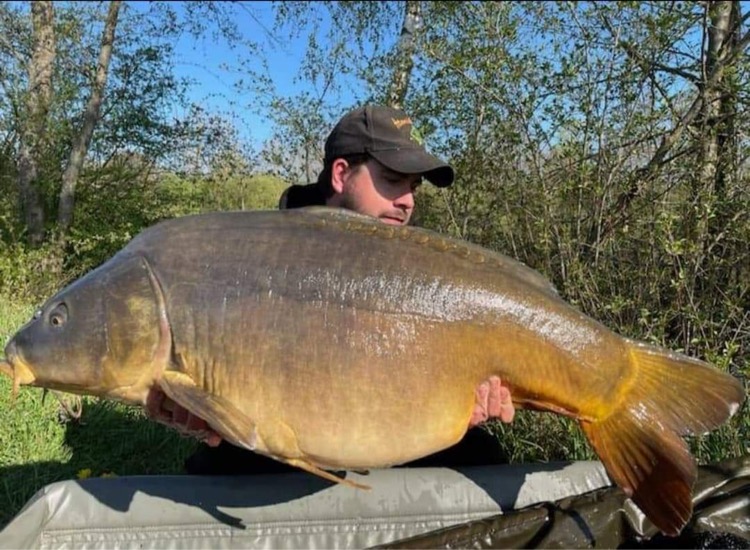 Leon Lake
Lake Leon contains many big carp with approximately a third of the stock ranging from 45lb to 80lb+.
From £350/per person 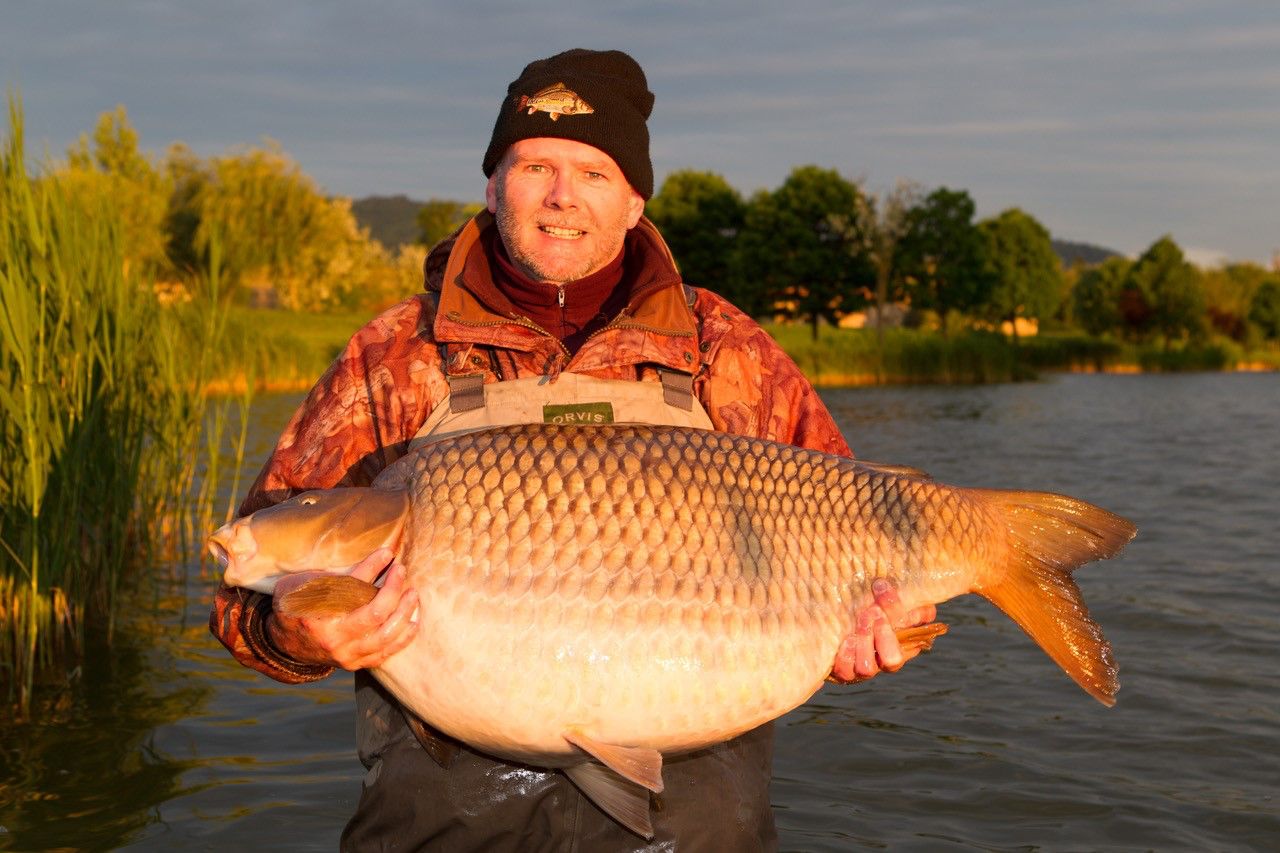 Euro Aqua
Located near lake Balaton in Hungary, Euro Aqua is home to the current world record carp at a staggering weight of 51.7KG, that’s 114lb!
From: £POA

Echo Pool
The main fishing lake at Echo Pool contains at least 14 carp over 50lbs with four fish over the 70lb mark! The lake also contains plenty of 20’s, 30’s and 40’s with several stunning heavily scaled carp. This venue is bookable on a lake exclusive basis up to a maximum of three anglers per week.
From £1,581/Lake Exclusive 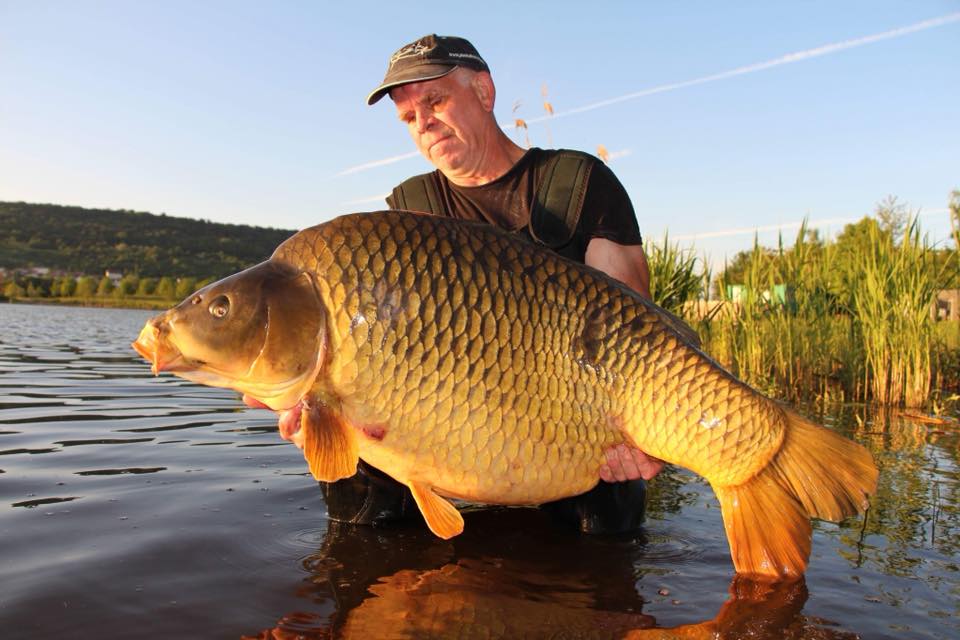 Le Grand Pierre
Le Grand Pierre is situated near the town of Nancy in France which is approximately 5hrs drive from Calais.
From £350/per person 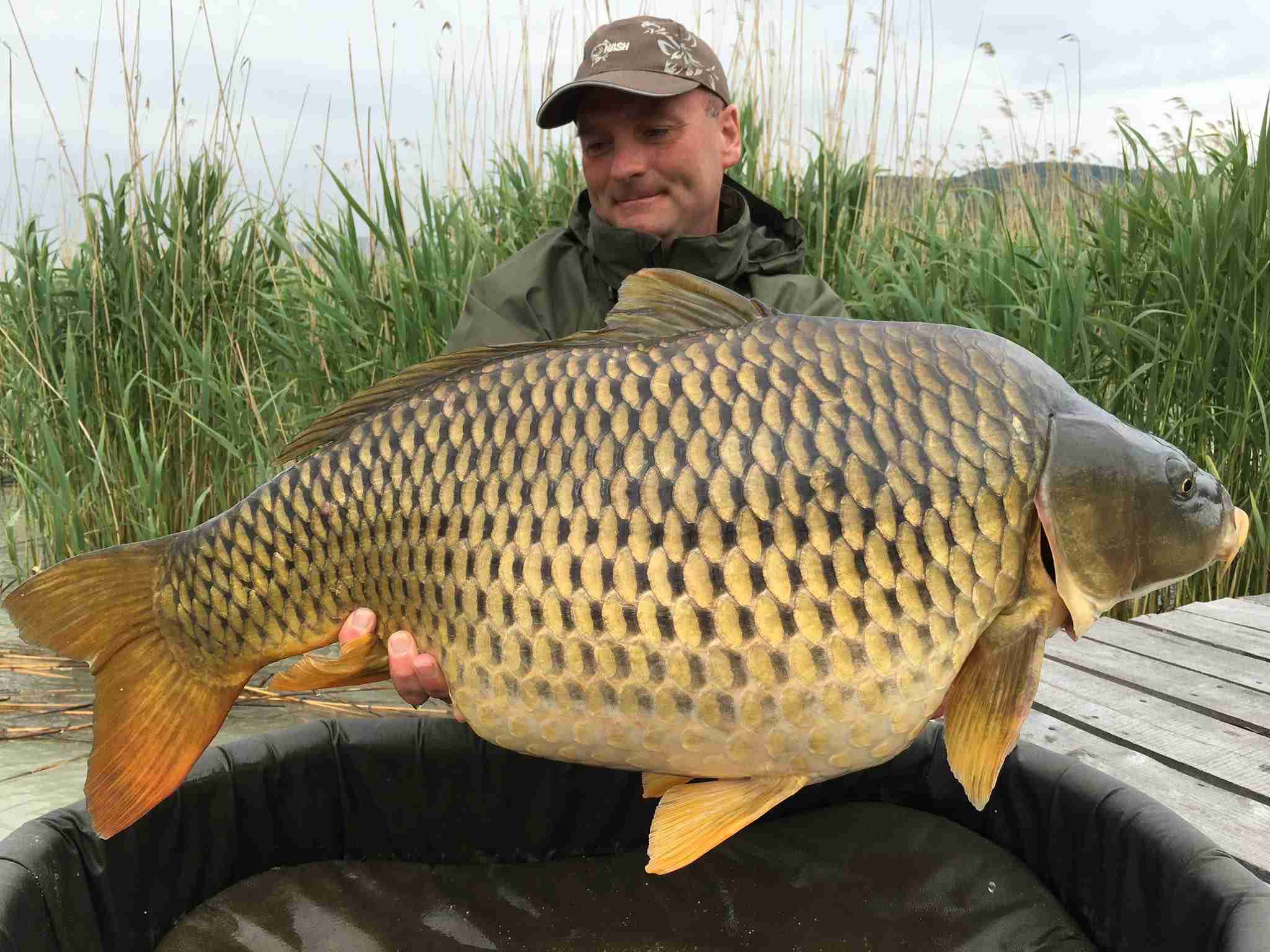 Lake Balaton
Lake Balaton is the largest body of freshwater in Central Europe at a whopping 66,000 acres. Lake Balaton is a huge lake, offering challenges to even the most experienced of carp anglers in a beautiful environment.
From £1,500/per week 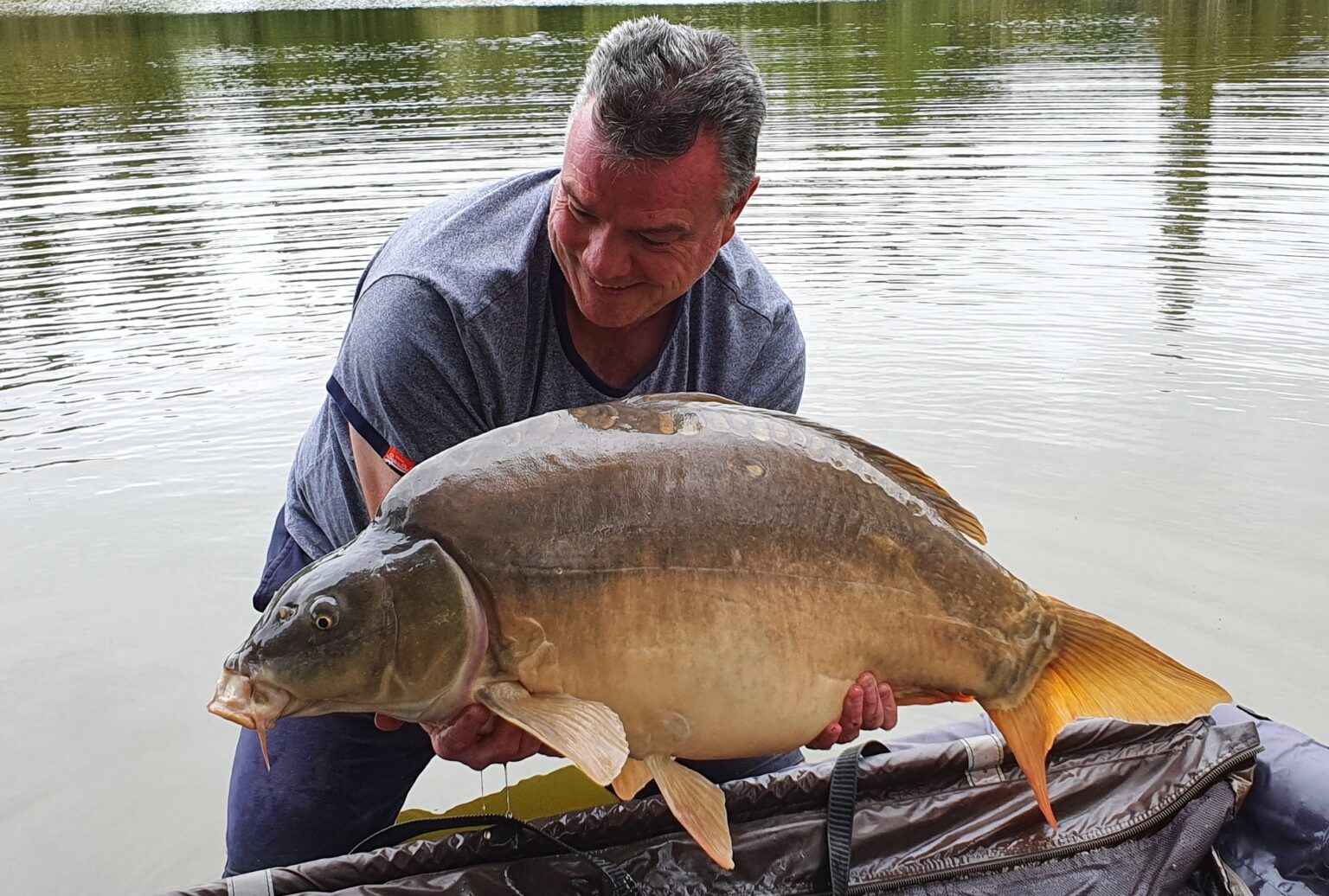 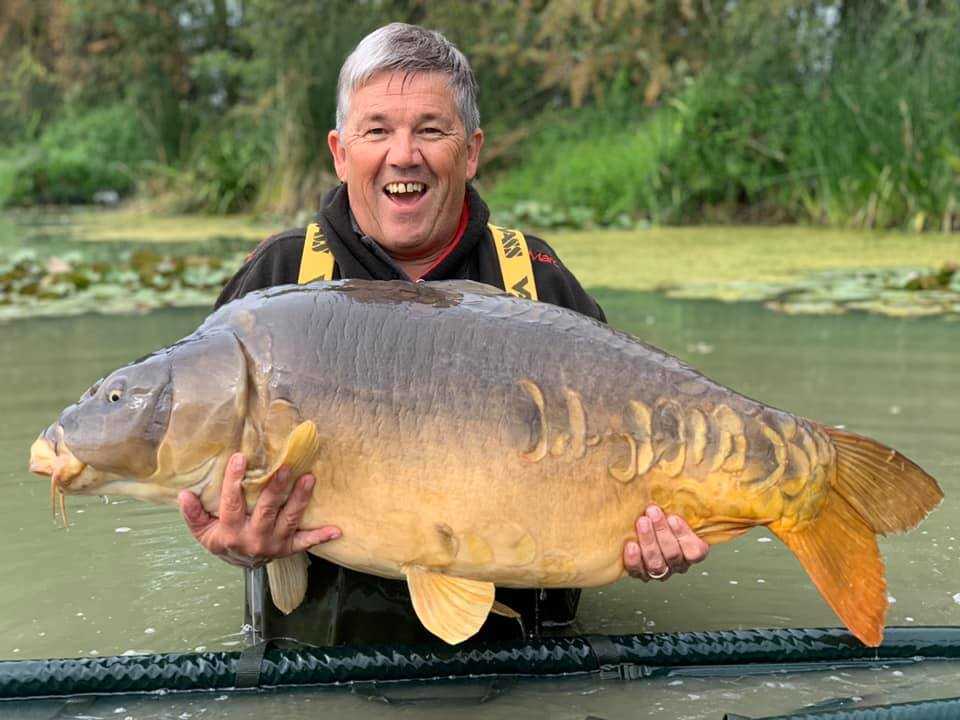 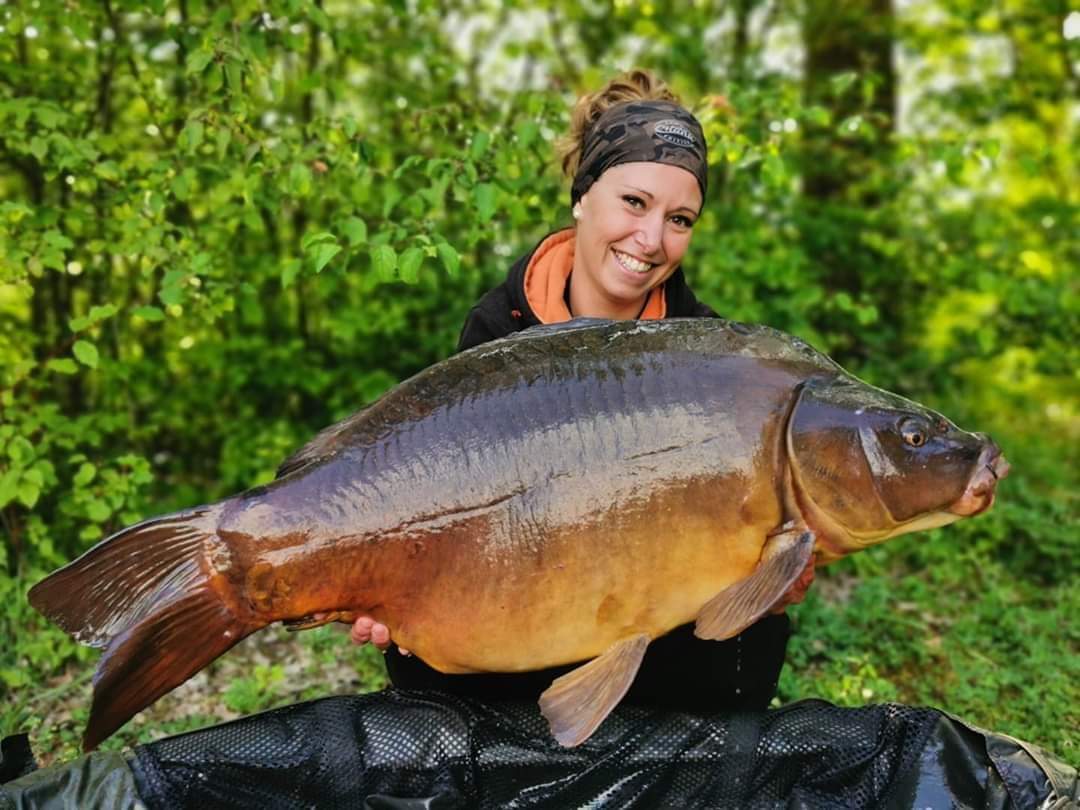 Authentico
Authentico is a 17 acre French carp lake which can accommodate up to 12 anglers during any given week. Estimates are around 400 carp residing in Authentico, with the average weight of around 30lbs. There’s a good number of 40’s, 50’s and 60’s and an impressive number of carp to 70lb+.
From £2,100/Lake Exclusive